TellForce Blog
Home Gadgets Behold The Top 5 Phones That Can Be Regarded As The Best...
Twitter
Pinterest
Linkedin
ReddIt
WhatsApp
Tumblr
Email
Print
Telegram
Advertisement
Their appearance alone is what I call a definition of gorgeous. It appears the era of bezeled devices is fast fading away from this world.
Bezel-less phone or “all-screen” or “edge-to-edge” have taken over the mobile market. 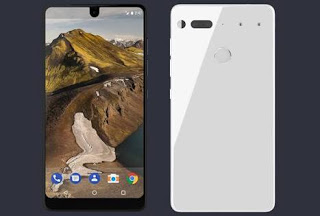 It’s like those tech companies that proclaimed their phones to be bezel-less due to absense of big side side frames, conveniently removing the top bezels and leaving bottom bezels that could serve as a bed for me.
All these marketing strategies and tricks to cover our eyes from seeing the buttom bezels have been cleared away by more knowledge on how an all-screen smartphones should look like.
After deeping hands into and checking around the mobile market, few devices has 80% or more screen-to-body ratio that you could count on one hand.
This percentage is arguably the cutoff mark for a mobile device to be regarded as no-bezel phone. The phone must possess a negligible amounts of bezel at the front around the display.
Granted, with the speculations of “all-screen” iPhone 8 and the Mate 10, chances are that the standard might change, however for now below are the only popular smartphones with high enough screen-to-body ratio to be grudgingly called bezel-less you can get.
1. Xiaomi Mi Mix (84%) 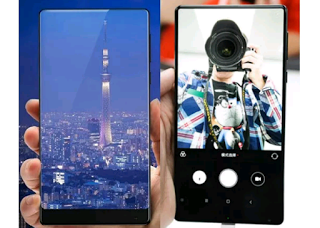 Although not as “edgeless” and certainly not with a 90%+ screen-to-body ratio as Xiaomi would like us to believe in the marketing materials, the Mi Mix is still the one that beat the clock to introduce itself as a pioneer in the bezel-less revolution. Some Sharp Aquos phones have achieved similar StB ratios before, but they are unfortunately exclusive only to Japan for now, and not really in the “popular” category. 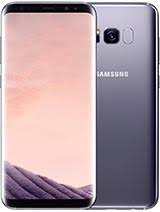 The same 83%+ premise holds for the Galaxy S8+, just as predicted by analysts, and a lot of it also has to do with the weird 18.5:9 aspect ratio of the screen as well, which makes for a narrow, but pretty elongated device, so you are getting less screen area than you would with a regular 16:9 ratio, but then the device wouldn’t be as sexy and claiming various “first”.
3. Samsung Galaxy S8 (84%) 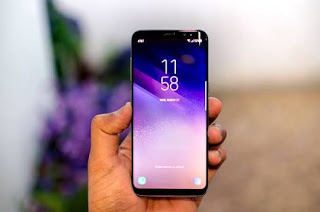 The leaks were right – the Galaxy S8 indeed came with a record screen-to-body ratio, and still holds that top, thanks to the tidal turn in the top and bottom bezels compared to the S7, and the curved display sides. The Essential Phone is beating it in that metric, thanks to the top display cutout, yet it’s still to land i user’s hands, while the S8 has been on the market for a while.
4. Essential Phone (85%)

Any Rubin’s Essential phone can claim the StB crown, though its unbelievable ratio is achieved by using an OLED display that allows to be cut out in the top part to house the various cameras and sensors there, while still displaying vitals on the sides. Apple is rumored to employ something similar with the iPhone 8, again with an OLED display.
5. Lastly: LG G6 (79%) 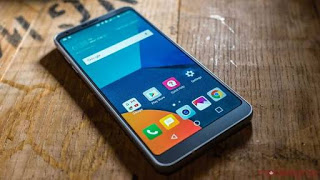 With a 79.46% real StB ratio, the G6 just misses the mark, but let’s not split hairs here, as it fits a big display in a relatively small, thin and light body as well, and heralds a welcome trend for the company. It is also the only one certified with a Dolby Vision HDR display, which got included in the Netflix list of supported Dolby Vision streaming devices, so the screen-to-body ratio is only part of its story.
Join Us On Telegram
ALSO READ:  Samsung Galaxy M40 Specifications and Price: Has Infinity-O Display, No Headphone Jack
Advertisment 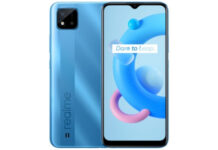