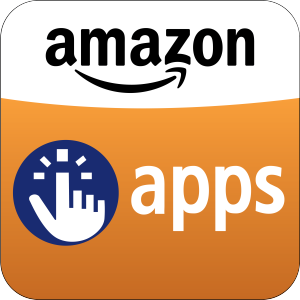 According to reports, retail giant amazon is working on a messaging app called Anytime. Amazon has begun to survey customers about a brand new messaging tool in order to determine the features which are most important. Furthermore, according to one source, the app is almost ready. Amazon Anytime has been described by some as an “all-in-one feature-rich service that could even rival social networks.”
The primary purpose of the app is messaging, either by way of text, video or voice calls. Anytime might also allow users to share photos with @mentions, and even edit those pictures with special effects and filters.
Furthermore, Amazon’s Anytime is said to allow for group activities, like playing games, listening to music, ordering food and so on. This makes it something of a smorgasbord of social media apps, like WhatsApp combined with Instagram and Spotify and so many other social media apps.
Related Posts

To ensure quick user adoption, Amazon will let users reach all their friends using just their names. No email address, no phone number, just names. Right now, it is unclear how this will work.
However, chances are that Anytime integrates with social media and messaging platforms to make things easier. Also, Anytime promises to ensure that your chats remain private, and it would let users encrypt important messages, like bank account details.
Anytime can be used to chat with businesses, make restaurant reservations, and carry out online shopping.
As of now, Amazon has not announced an official release date for the app. However, there have been reports that the platform will be available for both desktop and mobile.
This is not the first time that Amazon has ventured into the messaging and communications market. Earlier this year, the retail company announced Chime, a video conferencing app for its business users, designed to compete with existing services such as Skype for Business and WebEx.
Hopefully this new app will prove as useful as the services it aims to compete with.
Amazon
Share