Problems In iOS 11 That Apple Should Fix Before Release

By Andre Falana On Jun 21, 2017
Share
Join Us On Telegram
iOS 11 will soon be accessible to everybody. The operating
system (OS) is presently being tried by beta testers, and the information reaching
us about the OS are encouraging. Nevertheless, there are some fixes to be done
on the software the principal developer, Apple before releasing it to the
public. 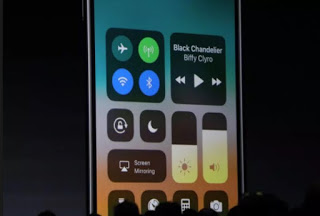 Below are some of the iOS 11 glitches Apple needs to fix:
1. CONTROL CENTER DESIGN 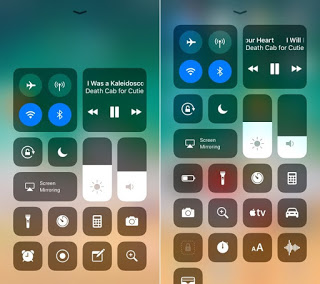 According to reports, the new Control Center is an amazing
piece of work. Apple even lets users add extra controls. However, the Control
Center has some major design flaws. For example, the iOS 10 version looks
better. It is difficult to read the text, and the user has to 3D Touch the Now
Playing tile to bring up the option to change audio outputs. Apple needs to
work on these before releasing iOS 11.
2. 3D TOUCH APP SWITCHER
Right now, the 3D Touch App Switcher gesture is not
available in iOS 11. While this might not be used by everyone, it is a useful
feature, especially on the Plus models. We certainly hope that Apple can bring
it back before the release of the software.iOS 11 problems
3. OS WIDE DRAG AND DROP ON IPHONE
Related Posts 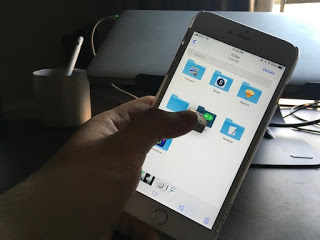 Drag and Drop is one of the biggest features in iOS 11.
Apple has not publicized it, but drag and drop works in apps like Files on the
iPhone. Now we certainly hope that Apple can make this feature work well on iOS
11.
4. UNIFIED NOTIFICATION CENTER MESS 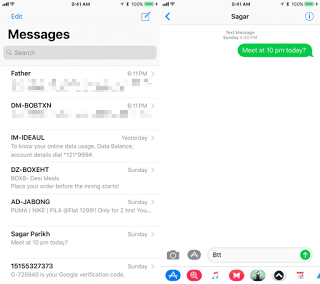 Apparently, the user interface still has some problems. The
main example of this has been the apps that have been redesigned. Apple also
added huge headers for app sections that don’t really belong there.
These iOS problems certainly do not look so innocent, and
they might be detrimental to the overall user experience with future iPhones.
Hopefully Apple will fix these iOS 11 problems before the operating system gets
released in three months.
iOS 11OS
Share

Puffin OS: A New OS that wants to make $100 phones Faster as flagships