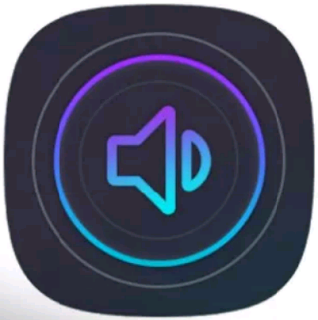 The Korean tech giant has unveiled a new app which allows you to customize the audio settings on your device. Samsung named the app SoundAssistant.
SoundAssistant is great app with enhanced features which are not available on the default sound settings of user’s device. Users can now enjoy quick access to audio controls of their devices.
With SoundAssistant, device control can be personalized to control its sound settings on an app-by-app basis and also by time of day.
Moreover, it supports a floating equalizer which can be easily accessed, reducing the stress of locating the device settings if there is a want to tweak the equalizer. The app allows mono and stereo balancing as well as the reaching 150 steps of volume adjustment.
In addition, SoundAssistant allows the change in the volume key behavior, rather than using the ringtone volume, it defaults to media volume. Yes, you may have seen it on some custom ROMs.
Another nice feature is that the app allows Samsung Galaxy S8 and S8+ owners to set different sound output paths for each app on the device. For instance, music sound can be let out through a Bluetooth speaker while game music can be played through the device speaker.
The major drawback for now is that the SoundAssistant is limited to only Samsung Galaxy devices running Android 7.0 Nougat and above. So you need to own one now before accessing the above mentioned features. We hope Samsung makes it available for Galaxy devices below Android 7.0 as well as non-Galaxy devices.
Summary of the above mentioned features of SoundAssistant are:
ALSO READ:  Oppo A93 5G Specifications and Price
Advertisment