Evernote pulls out its support for BlackBerry devices and Windows Phones

By Andre Falana On Jun 27, 2017
Share
Join Us On Telegram
One of the most post popular mobile organizers, Evernote will
be no longer work on two of the platforms that global market shares have
dropped below 1%. 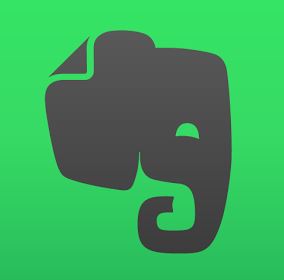 According to a blog post by its developers, they wants to
focus more on platforms on platforms that controls much more users rather than
spending its resources on ailing mobile environments such as BlackBerry and
Windows Phone.

It says, “As a
company, we’re also trying to get better at staying focused. This means
spending more of our time and resources on developing our core note-taking
products, Evernote Web, Evernote for Android; Windows; Mac; and iPhone, iPad,
and iPod touch.”

Consequently, from June 29, 2017, Evernote will withdraw its
support from BlackBerry and Windows Phone platform. However, users who are
already running the app on these explicit OSes will continue to enjoy it. Evernote
will be unavailable for download on smartphones and tablet powered by
BlackBerry and Windows Phone.
Additionally, the Evernote team declared that there would be
no new updates for its BlackBerry and Windows Phone apps in the future.
The interesting part of it which is the good news is that
all notes and notebooks will be saved and synced to Evernote and made available
on the other platforms – Android, iOS, Windows, Mac or via desktop browser.
Android
Share

How to download and install iOS 11 Public beta and later reverse back to iOS 10.3.2