The South Korean tech giant, Samsung has recently released an Android app for sharing file between an Android device and a device running on Tizen Operating System (OS). 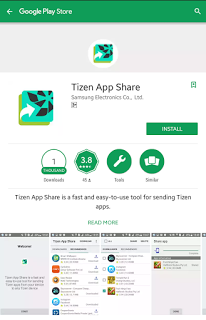 The name of the app is Tizen App Share. There are some smartphones powered by Tizen OS that cannot access and download apps straightaway from the app store, according to reports.

Samsung made Tizen OS more popular on its Gear smartwatches than on its smartphones. But, recently, the Korean company is gradually dropping some Tizen smartphones to the market which are majorly entry-level devices.

Since according to reports alleging the inability of Tizen OS powered smartphones to download directly from the App store, Samsung decided to release the app called Tizen App Share to make things a bit easier. The app can be used to download and transfer desired apps to any Tizen device.

Note that mobile data would not be needed for transfers. It is very easy and fast to use.
Tizen App Share can be downloaded from Google Play Store. 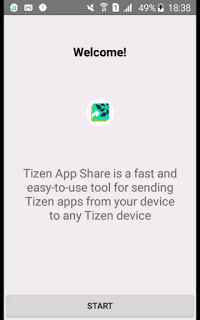 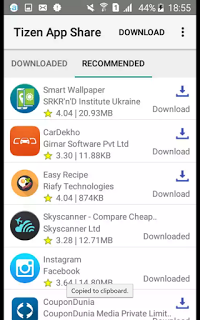 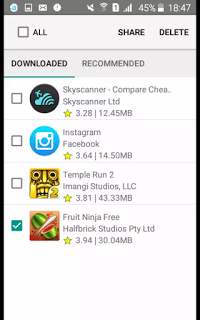 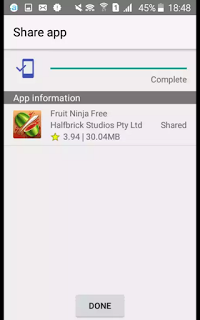 How to Use Your Android Device As a Mobile Hotspot

Elephone A5 Specs & Price: Comes With Triple Rear Camera and...