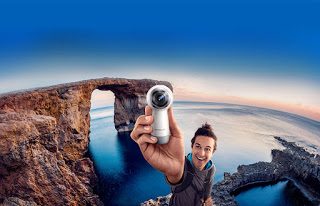 The first generation Samsung Gear 360, which was
released n 2016 is now available in market, specifically in the United States at discounted rates.

The Official price of the device is $349.99 but some third-party stores sells it at an average of $170, that is almost 50% dscount or there about. 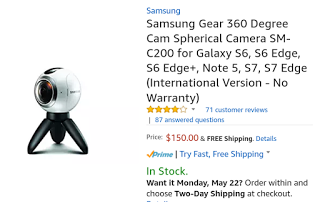 For example, B&H Photo offers the Samsung camera for $168.55. Same goes with Amazon who sells theirs at the rate of $150.00 as at today.
Though, at present, there is no available information on when the rain of discounts will stop. 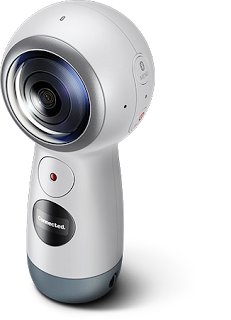 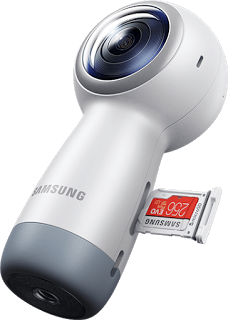 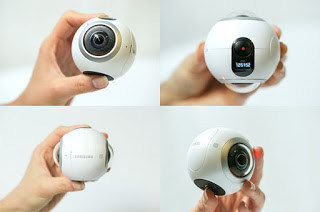 Google Photos: No More Free Unlimited Storage As from June Next...