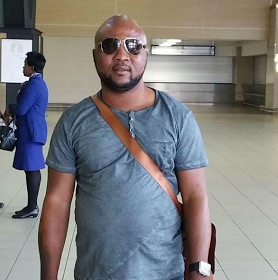 Recall that On Friday, April 7, Tellforceblog reported a xenophobia attack on a Nigerian auto mechanic, Rasak Alao, who resides in South Africa. He eventually lost his life following the attack, which also includes some other Nigerians in the Polokwane in Limpopo Province, South Africa. 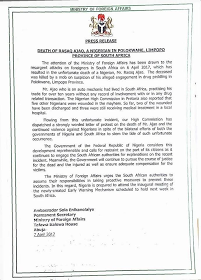 It was reported that some South Africans allegedlly believe he was into drug trafficking, thus attacked him and other five Nigerians.

He lost his life and his car burnt in the process. 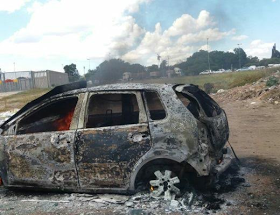 Federal government of Nigeria has released a statement, condemning the act and the repeated attacks on immigrants especially its citizens, Nigerians, living in the country.