By Andre Falana On Apr 17, 2017
Share
Join Us On Telegram
The current Rivers State Governor, Nyesom Wike has accused the previous governor of the state, Chibuike Rotimi Amaechi of stealing the sum of N500 billion from Rivers state pulse. 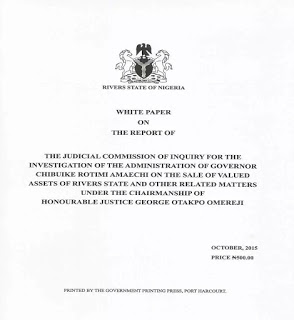 According to the Wike, cash recovered by the Economic and Financial Crime Commission (EFCC) in a mansion in Ikoyi, belongs to the current Minister of Transport, Rotimi Amaechi, who was the former governor of the state and claimed it was part of the stolen state fund.
According to Nigeria Bulletin, Wike, has allegedly shared some documents linked to the fund with these entitled: ”White Paper that indicted Former Governor Chibuike Amaechi for Embezzling over N500 billion Rivers State funds

“These are hard copies of the White Paper that was released by the Rivers State Government after it received the report of the Judicial Commission of Inquiry that investigated the former governor.

“The white paper has been formally submitted to the EFCC, ICPC, Presidency and National Assembly by the Rivers State Government. Amaechi stands as Nigeria’s most corrupt former governor. This White Paper outlines how Amaechi got the money found at his Ikoyi residence.”

Recall that the current Rivers State Governor had earlier claimed that the money found in the mansion in Ikoyi belongs to the Rivers state government, saying that investigations by the government itself shows that the money was the proceed from the sale of gas turbines by the former Governor Rotimi Amaechi.
Governor Wike said: “If you recollect in 2015, we said that gas turbines built by former Governor Peter Odili were sold to Sahara Energy, business partners of Chibuike Rotimi Amaechi at $319 million.
Related Posts

“That money was used to sponsor the All Progressives Congress for the 2015 general elections. From the date of sale of the gas turbines to May 29, 2015, the money depleted from $319 million to $204,000 . What was stashed at the Ikoyi residence was part of that fund.”

Below are the documents presented by the Governor: 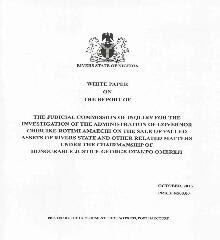 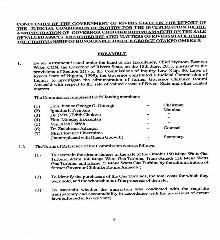 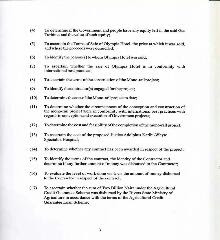 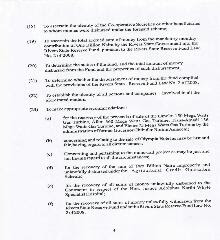 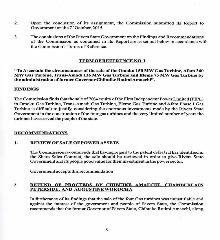 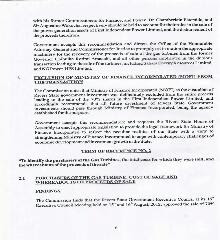 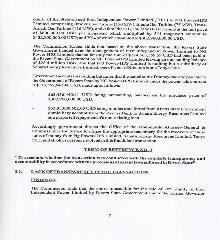 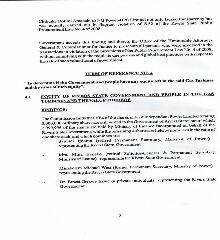 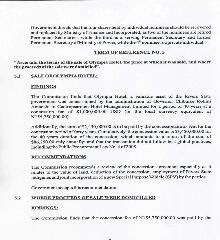 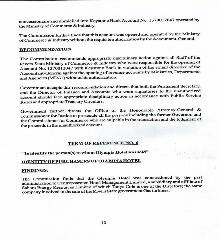 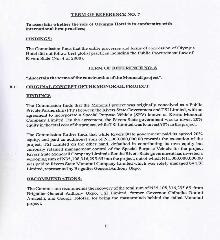