The Economic and Financial Crime Commission, EFCC has discovered another huge amount of money today. 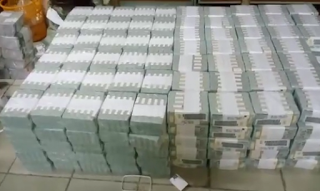 It was reported by the anti-graft agency that the money in different currencies includes $38 million, N23 million and £27,000 was found stashed in an Ikoyi home, in Lagos State. 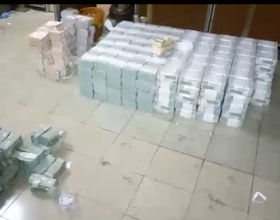 However, the agency is yet to disclose the owner of the house where the stashed cash was found.