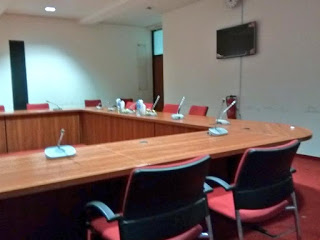 The Suspended Secretary to the Government of the Federation (SGF), Engr. Babachir David Lawal, had today refused to honor the invitation of the Upper Chamber of the National House of Assembly.

Lawal was invited by the Senate ad-hoc committee on the Mounting Humanitarian Crisis in the North East.

Reason for the invitation was to clear the air and answer questions as regards to the allegations of abuse of office and privilege as the Chairman of the Presidential Initiative for the North East PINE, by awarding contracts to some companies which he was links to.

One of the allegations was that the suspended SGF awarded a contract of N270 million to a company linked to him, Rholavision, to cut grass in some of the Internal Displaced Persons (IDP) camps. 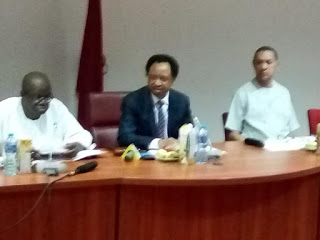 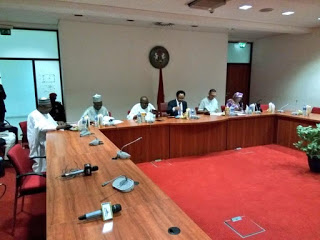 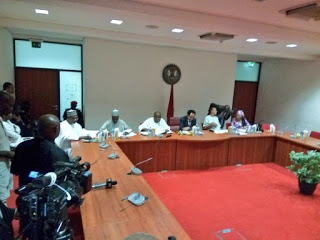 JAMB partners with Interswitch to provide 30,000 ePINs per day