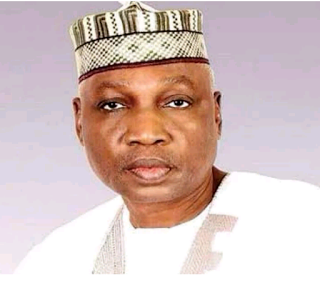 Dunoma’s confirmation by the presidency was announced through a statement released on Thursday, April, 20, 2017.

Mr. Saleh, who was conferred a highly conveted award of National Productivity Order of Merit Award, NPOM, for his enomous contribution to the growth and development of the aviation sector in Nigeria and outside.

Until his new appointment, Saleh was in charge of projects in FAAN as the director and his vast experience was a great asset and a good wheel to the development and success achieved during the Federal Government Airport remodelling project, carried out in all the 22 airports managed by FAAN, and the project followed existing international standards.

Presently, he is the African Regional President of Airport Council International (ACI), which is a body monitoring the safety and security of airports worldwide. Mr. Saleh Dunoma is the first Nigerian ever elected to occupy the position.