He is a graduate in Economics and also a rapper, though was struggling with fame as a musician. 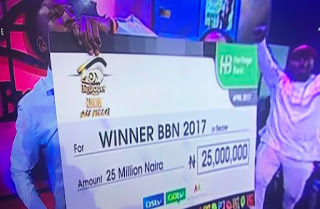 And now, both the Fame and Money, he was dying to get came through another source and at the same time. 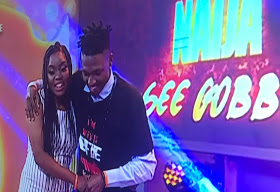 Efe has officially won the 2017 Big Brother Naija edition. He would be given 25 million naira cash prize with a brand new Kia Sorento SUV car to cruise.

See the percentage of vote they all got below: 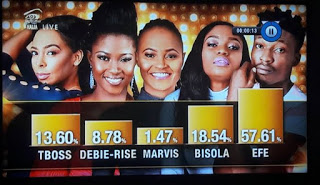 The Motorola Razr 2019 And Thinkpad X1 Folding Displays Are Sourced...