Scientists sent questionaire to about 360 men 6months after their circumcision, the response got after 24 months after was tremendously in favor of circumcision.
Virtually all the men, that is, 98 percent were happy with the circumcision operation. Meanwhile, 95 percent claimed that their female partners were satisfied with the procedure because of the aftermath.
An average of 67 percent claimed they enjoyed having sex after undergoing operation while 94 percent of the men were very satisfied or somewhat satisfied with sex after the process.
The author of the survey wrote:
“The study confirmed men’s long-term satisfaction with the outcome of their voluntary medical male circumcision.

“It improved sexual pleasure and function for most men and significantly decreased coital injuries.”

According to the American Academy of Pediatrics, the benefits of circumcisions is more than that, it says circumcising newborn male children have potential medical advantages, which is majorly related to the prevention of urinary tract infections (UTIs).
Uncircumcised males are exposed to risk of UTIs when compared to circumcised ones, however, the risk is below one percent.
ALSO READ:  Crying Makes you Stronger mentally – Psychologist
Advertisment 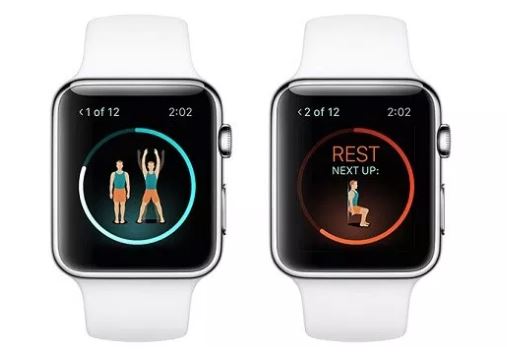 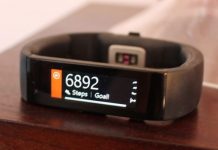 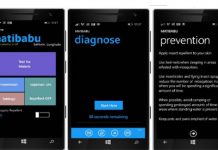 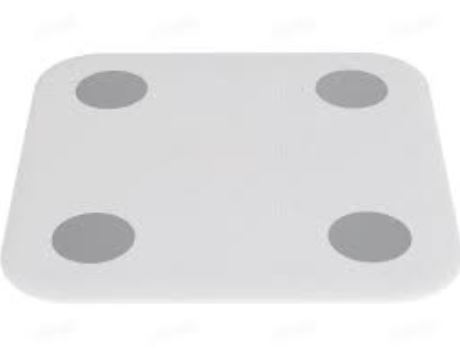 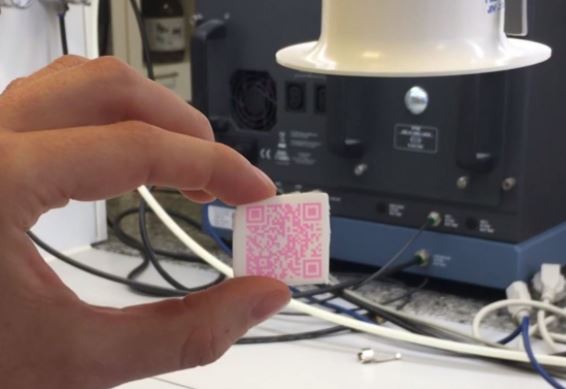 Eatable QR Codes Is The Future Of Medicine

Some Health Benefits of Date

I won’t return until my doctors are satisfied – President Buhari