Jeezzz!!! I hope this is not real. I hope this was photoshopped or else, his ministry is dead.
The lady accused of blackmailing Apostle Johnson Suleman, Stephanie Otobo has released Photos of them having naked video chat.
Recall that the Pastor released a statement to refute the claim of their togetherness and accused her of blackmail while the lady insisted that they have had marriage introduction before now.
As the legal war continues between Apostle Johnson Suleman, founder and president of the Omega Fire Ministries founder and Stephanie Otobo, the lady who was arraigned yesterday before a magistrate court in Lagos has reportedly released some video chat screenshots to shed more lights on her intimate relationship with the Apostle.
See below X-Rated photos showing Apostle Suleiman having a “naked video chat session” with Stephanie Otobo including ones that was obtained and shared by Linda Ikeji. 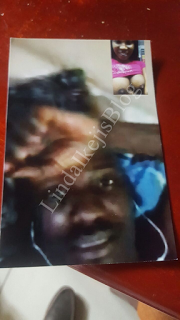 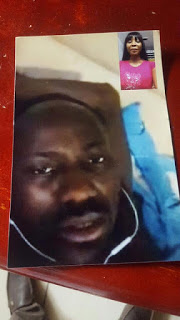 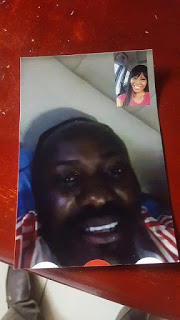 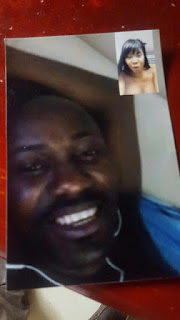 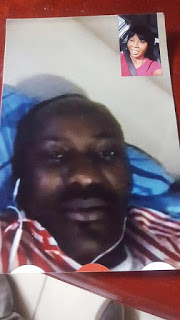 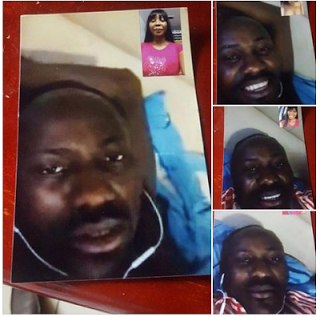 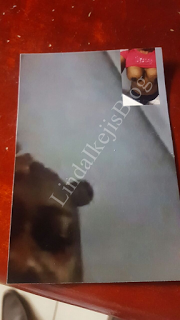 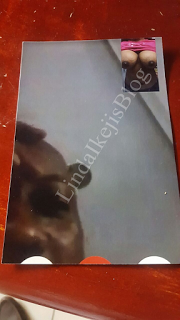 Apostle Suleiman does not even know where I live, nothing like marriage introduction – Stephanie Otobo’s father

T.B Joshua is an impostor, controlled by malevolent misanthropic spirit –…

IGP, MTN, Forensic experts and others summoned to court on…