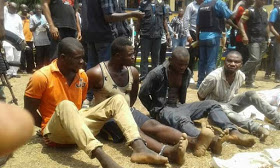 The news of the death of Henry Chibueze, popularly known as Vampire, the notorious kidnapper kingpin, has continued to make waves on internet.
Recall that the last time he was arrested, he escaped from authority in public through the intervention of his gang members, who came to whisk him away.
However, he was gunned down today during a gun duel with the Police Force. Vampire’s death has brought wild jubilation to the people of Imo state.
His corpse and other members of his gang are currently in police custody at the Imo State Police Headquarter.
Find pictures below: 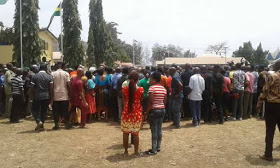 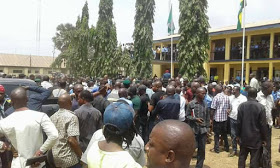 Google Introduces .page Domains, When To Buy It

iPhone 12 Green Screen Issue: How To Check If Your Phone...