Photos: Nigerian man bags 3 years in prison for beating another Nigerian over money

By Andre Falana On Mar 13, 2017
Share
Join Us On Telegram
The Phnom Penh Municipal Court, Cambodia on Friday, March
10, 2017, has sentenced a 30-year-old Nigerian national, Idegwu Chibueze to 3
years in prison for heartlessly beating another 34-year-old Nigerian in 2016 after
heated argument over an unpaid debt.
The presiding Judge, Top Chhunheng, said the suspect,
Chibueze, and the victim, Ukpa Joseph, were friends preceding to the incident. 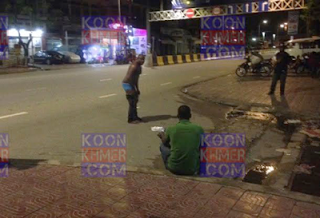 He said: “The court
sentenced him to three years in prison.”
He added that Mr.
Chibueze was indicted with “intentional
violence with aggravating circumstances” under article 218 of the Criminal
Code.
At around 10:30pm on October 30, 2016, Chibueze and Joseph
argued about a certain loan, summing to $500 which Joseph has not paid back,
said a penal police officer, Kong Sopheak, in Por Senchey district.
The violence occurred at a rented apartment in Borei Phiphop
Thmei in Sen Sok district’s Chom Chao commune.
Sopheak said, Mr. Chibueze took a piece of steel and struck
Mr. Joseph recurrently until the victim sustained a broken right collarbone. He
was later rushed by his friends to Preah Kossamak Hospital for treatment.

“He got angry at the
victim over an outstanding debt. He then took a piece of steel and beat the
victim many times, causing him to get very seriously wounded,” he noted.
Related Posts

Chibueze was detained by district police in respect with the
victim’s complaint the following morning.
Below are some photos during the fight, from the event last
year: 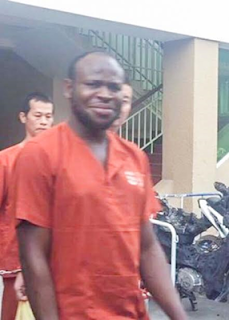 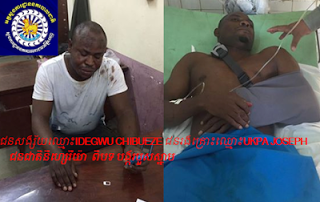 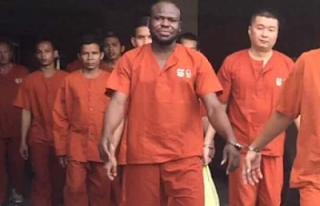 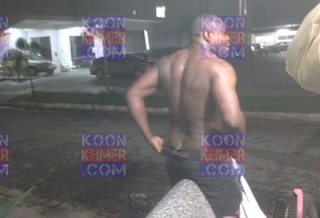 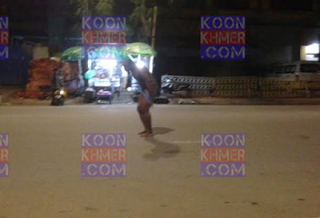 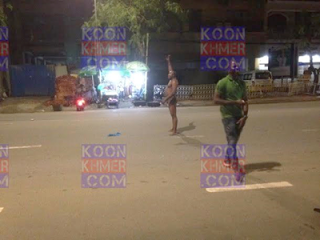 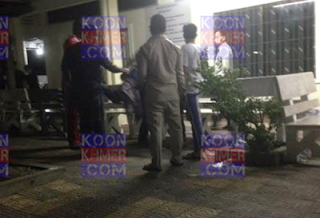 Video: “If the devil wants people to start doubting you, he attacks your reputation” – Apostle Suleman