TellForce Blog
Home News PHOTOS: Alleged blackmailer Stephanie Otobo, finally released from Kirikiri prison
Twitter
Pinterest
Linkedin
ReddIt
WhatsApp
Tumblr
Email
Print
Telegram
Advertisement
The Canadian-Based Nigerian, Stephanie Otobo, who alleged that she was in a relationship with the founder and President of Omega Fire Ministries, Apostle Johnson Suleman has finally been released from the Kirikiri medium prison.
She was released this afternoon after the Chief Magistrate, Kikekomo Bukola Ayeye signed off her N100k bail.
On Monday, March 6, Stephanie was arraigned on 4-count charge of blackmail, terrorism and fraud when she claimed to have had an affair with the man of God and that he broke her heart after he promised to marry her. 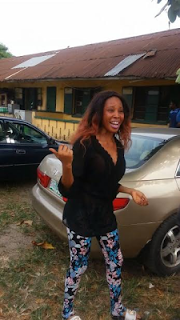 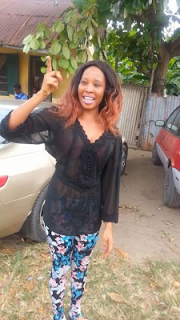 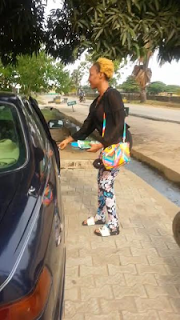 Join Us On Telegram
ALSO READ:  CR7 sues German magazine which claimed he paid a woman $375K to silent her on a rape incident
Advertisment

Federal Government Enforces Mandatory use of NIN From Today, January 1,...

Your iPhone Will May Soon Replace Your International Passport and Driver’s...