By Andre Falana On Mar 14, 2017
Share
Join Us On Telegram
In a country where begging is fast becoming a day Job, people are almost recruiting themselves for begging. 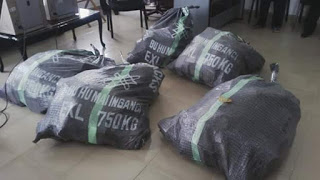 Graduates moves aimlessly in the street looking for where to prove their abilities, yet, we have some sets of people involving themselves in money laundry.
On Tuesday, March 14, 2017, the sum of N 49 million has been intercepted by the operatives of the Economic and Financial Crimes Commission during the process of moving it out of country through the airport.

In a statement released by the Spokesman for the anty-graft agency, Wilson Uwujaren, the cash was found during a routine baggage screening.

According to the available information, the money was packaged into five unmarked and unaccompanied large black coloured Buhu sags.

The EFCC spokesman said investigation is currently ongoing to fetch out the culprits behind the attempted illegal movement of the cash. 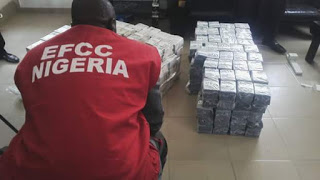 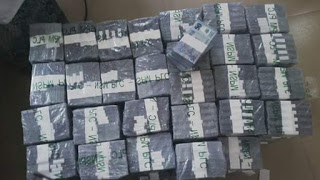 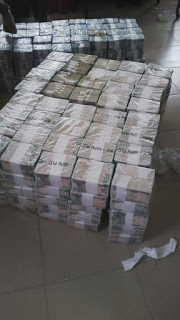 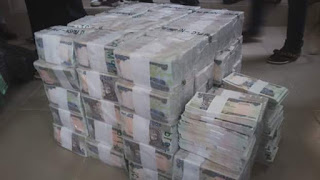 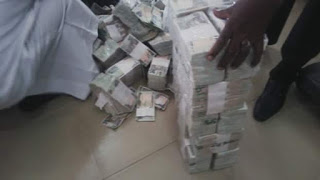