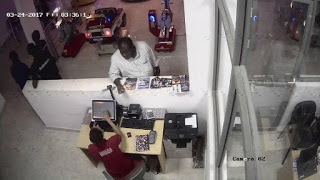 The man whose pictures appear in the post has been declared
wanted by the security agents for allegedly swindling two ladies in Asaba,
Delta State, on Friday, March 24, 2017.

According to Ossai Ovie, the media aide to the Governor of
Delta State, Ifeanyi Okowa, the man encounter the two ladies at the campus and assured
them if getting jobs for them at HotFM Asaba. 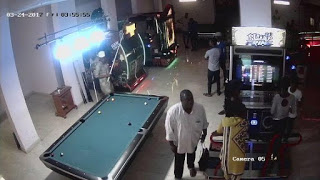 He said: “He
asked them if they can type, one of them said yes and asked her boyfriend to
bring his laptop for her to show the man she can type. With the laptop still
with them he then insisted he wants to take them out.

“The three of
them then came to Imperial Games Ville. One of them left her bag with the
laptop in the taxi they came with because the man asked the taxi driver to wait
for them.

“While the girls were having fun playing different games he decided he
will help the second girl hold her bag which contains about N6,000 and their
phones.

“After spending
about N2,000 for them in playing games he then told them he wants to withdraw
money at the ATM that he had depleted the cash with him. Being over excited the
girls forgot to tell him that their was POS in the counter and also forgot to
collect their things from him. That was how he eloped with laptop, their phones
a tab and N6,000.

“They don’t have his number neither do they know the taxi he
picked them with.Pls identify and report to Any of the police station close to
you most especially at ASABA.Imperial Games Ville Asaba opp Delta State House
of Assembly Okpanam Road is available and will be glad to see you reporting
this Fraudster.” 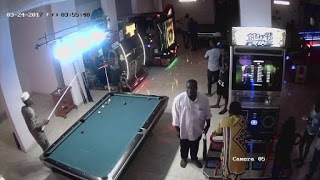 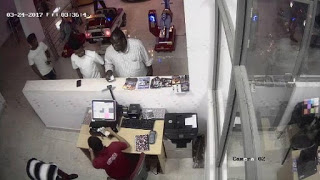