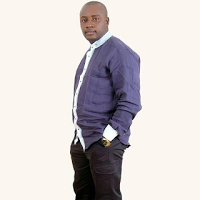 Edward Ewuaba who is a lecturer in Kogi State Unniversity,
from Sociology Department has been accused of beating his girlfriend, who is
also a student of the school.

According to a report from a Twitter user, Femi, who claimed
that Edward Ewuaba has reportedly beaten a girl to a pulp, on Monday night.
Find below the pictures of the Lecturer, Girl and her body
with
serious cuts all over her: 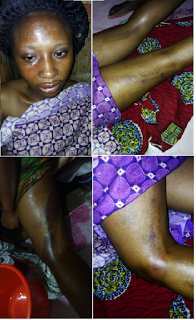 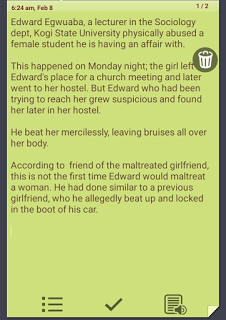