Recall that EFCC conducted a sudden raid on February 3. Intelligence report aided the commission in recovering this loot.

“A special operation… in a building belonging to a former Group Managing Director of the Nigerian National Petroleum Corporation (NNPC), Dr Andrew Yakubu in Kaduna yielded the recovery of a staggering sum of $9.7m [£7.7m] and another sum of £74,000 [$92,500] cash. The huge cash [pile] was hidden in a fire proof safe.”

EFCC said in a statement that “proceeds of crime” were suspected to be in that area of Kaduna,
Related Posts

Mr Yakubu had reported to the commission’s office in the northern city of Kano, admitting his “ownership of the recovered money, claiming it was gift[s] from unnamed persons”. 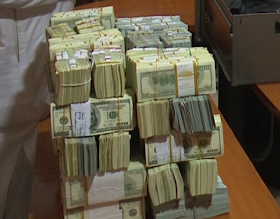 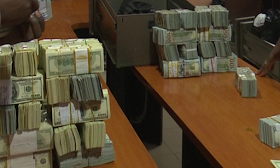 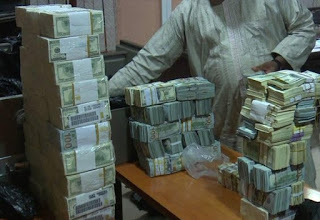 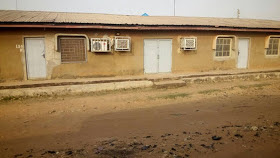 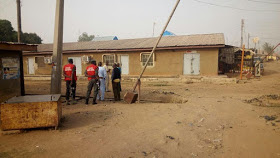