Google Now Launcher to be phased out in coming weeks 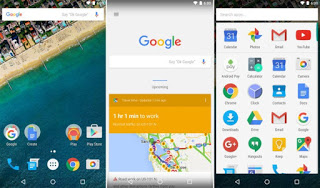 Launcher would be the only baby with Google in terms of launcher.

According to an email forwarded to Android Police,  Google has notify Google Mobile Services Partner, GMS partners, of its intention to delete Google Now Launcher from the Play Store in the coming weeks.
Related Posts 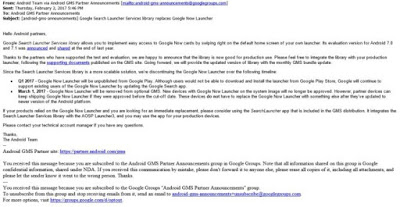 This simply means everybody using GNL will have to go for other options.
GNL will be phased out by March 1st, 2017 according to Google’s plan. This means the launcher will now be allowed to be pre-installed, existing devices can continue using it, though. This applies people who just installed GNL on their device.
It is still uncleared if Google will released Pixel Launchers for everybody, that leaving it opened up for other devices.

This is not nice.