After weeks of testing, Samsung has started rolling out the official Android 7.0 Nougat update for the Galaxy S7 and Galaxy S7 edge on January 17. This update is said have new and improved features that promise to let Galaxy users get more out of their devices. The update also supports faster speeds for downloading apps and system software updates. 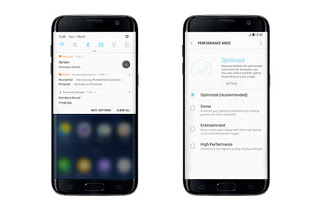 During this announcement, Samsung officially published the list of other devices that will get the taste of Nougat. Please find list below:

This will be expanded to additional countries according to
Samsung.

Join Us On Telegram
ALSO READ:  PUBG Mobile Ban: PUBG Corporation To Take Over From Tencent In India
Advertisement
Advertisment

Google bring on new design for Play Store. Violates its own...