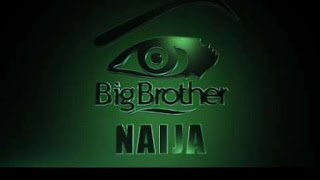 Alhaji Lai Mohammed, the current Minister of Information and
culture, has instructed the National Broadcasting Commission (NBC) to
investigate the rumor surrounding the reported shooting in South Africa of the
ongoing Big Brother Nigeria Reality Show.
In a report released
in Abuja on Tuesday,

the Minister told NBC to investigate this claim if Multi-Choice
has breached the Nigerian Broadcasting Code by shooting the show in a foreign
country (South Africa).

Mohammed added that
the commission should also look into the issue of possible deceit, since the
viewing public was never told that the event would be staged outside Nigeria.
The minister
therefore said as a country of laws, only the result of the investigation will define
the next line of action the country takes on Multi Choice.
Alhaji Mohammed
said “while concerned Nigerians have bombarded his office with calls to
complain about what they regard as an anomaly (of shooting outside the country
a show meant for Nigerians), they should remain calm while the NBC investigates
the issue and submits its findings.”
EntertainmentNews
Share