It looks like WhatsApp developer wants to rebrand the app.

Recently, we told about a new feature to be introduced on the next beta version of its Android app. That is recalling a message mistakenly sent to the wrong person.

Another feature coming is called Edit. Similar to Recall, this enables you to make some changes to unread posts sent to someone, YES, I MEAN “UNREAD” messages. Message sent to your EX saying “I miss u” could quickly be changed to “leave mean alone”, when you suspect your GF or BF is around. 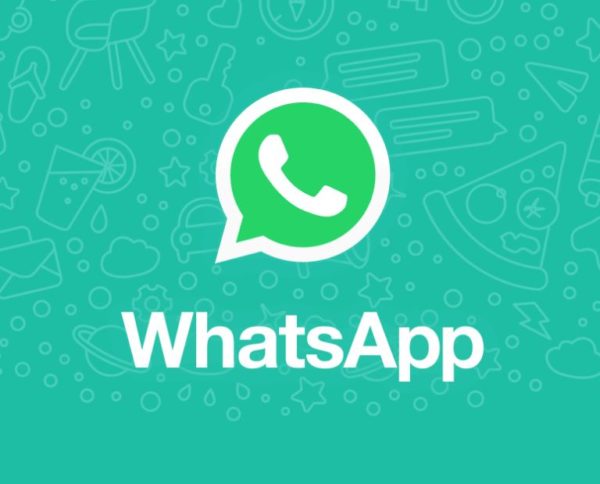 A feature rumoured to have appeared again on both Android and iOS Beta (version 2.16.399 and version 2.17.3.28 respectively) of the messaging app is called Live Location Tracking.

Live Location Tracking feature will allow the users to track the whereabouts of their group members in real time.

The tracking can be kept on for 1 minute, 2 minutes, 5 minutes, or indefinitely. This is useful if you are supposed to meet the group at a certain location and time, and you want to see how far away from the destination everyone in the group is.

The live streaming can also be disabled so that your group members can’t learn where you are at any given moment.

The Live Location Tracking is disabled by default, which means that WhatsApp needs to activate it when it is ready to be launched.

I was blackmailed for allegedly putting UCTH funds in MMM— Prof. Agan, CMD